Your hotel in
Frankfurt am Main

The Manhattan Hotel is like its city: pulsating, dynamic, cosmopolitan. As a modern business and lifestyle hotel, we create a world for our guests that combines work, life and experience in an inspiring balance. The hotel: small, individual, personal. Great thanks to urban chic and cosmopolitan flair. The location: central to the main train station and in the middle of life. Within walking distance to the centers of business life as well as to the hotspots of the scene. The place to be: this is also our bar. This is where international and local people meet in a relaxed atmosphere. 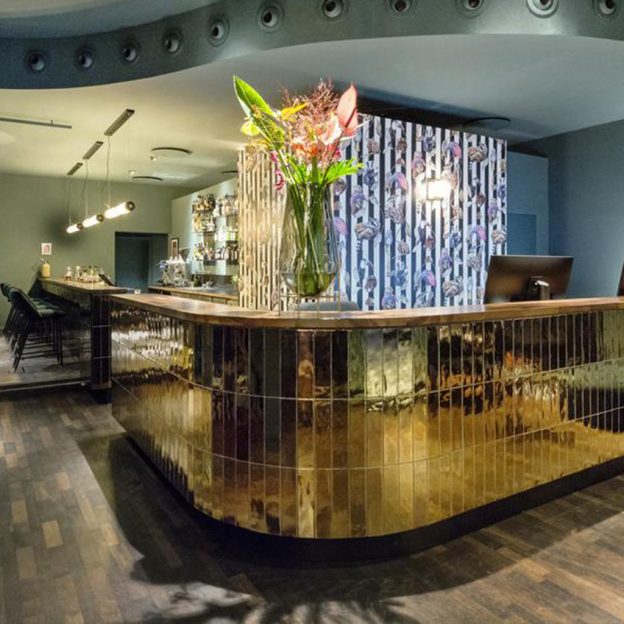 see the world through the eyes of the guest. This is our philosophy and drive spring. be every day a good host, welcomed each guest, read him his individual desires of the eyes and provide for his comfort. Big words. But we are convinced that we implement these high standards also. Maybe because we are a team that brings together all his forces to be strong together. Perhaps because Manhattan is not a mainstream hotel and not part of a chain but is owner-managed and the personal and individual is real. Maybe because we - have created with our interior design with its aesthetics, the urban chic and cosmopolitan flair'm a Today-I here-home atmosphere - above the human addition. Maybe it's all three.

Has always been the hub of the universe. Where the Manhattan Hotel is located around the Diisseldorferstrasse, has always been the world of international business at home. Until the 80s of last century is still one of the world's biggest centers of the fur trade was here with clients from around the world. Fur is no longer wearing today. And that's just as well. but the International remained. Now his company, office buildings and hotels. Above all, with the trendiest neighborhood station district, the many restaurants, bars, cafes and clubs. With people from around the world that flow past from the nearby Central Station to the Frankfurt fair or other meeting points of the business. And this Manhattan hotel and its Manhattan Bar? We are pleased to be in the middle of it and to continue the tradition of the International and to create a global meeting space for meetings.

Multiculturalism and enthusiastic hosts. Like the city, the Manhattan and so does his team. Employees from different nations and personal contacts in the major languages ​​of the world. Not everyone was born as a hotel owner. Many are career changers. This applies to the Entrepreneur Robert Urseanu, who began his career in the financial industry. And the same goes for most employees whose stories unfortunately can not all be told here. But regardless of origin and Vita: Everyone looks successful in his field and all together we make the Manhattan to what it is: a hip address for travelers from around the world. Our Vision: Every day a little bit better. And that's why we are pleased if you contact us, are open to suggestions and grateful for confirmations. 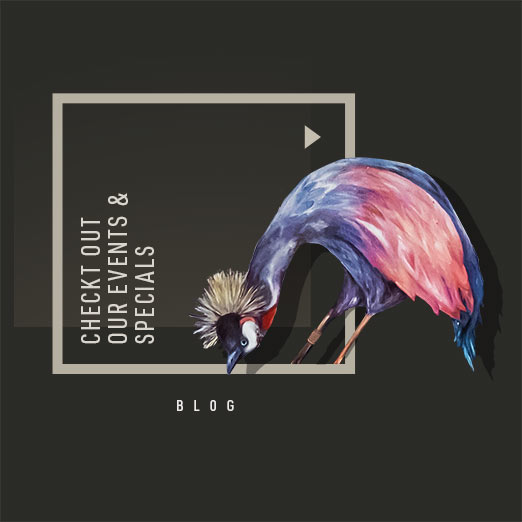 Reasons for the
hotel in FRankfurt

The eye travels with. The ear also. The Manhattan is the initiator of projects with works by young and established artists. So changing exhibitions and openings lead to new ideas for guests and visitors. Just as well as evenings with readings and music events. With all this, we have a clear objective: Art and culture should always be nonchalant and fun. Best in a relaxed setting. Just as the inspiration for the daily lives of business and leisure travelers and of course the bar-goers.

Well made. Coworking is all the rage. And coworking spaces are springing up like mushrooms. The Manhattan is perhaps a coworking space of a different kind: Different because the atmosphere relaxed and the ambience is loungy. Professional work is to not conflict. The Manhattan is always open to freelancers, creatives, smaller startups and all digital nomads in the world. The ideal place to work undisturbed, if you will. But also the ideal place for a get-together, interviews or briefings. For scheduled meetings with interesting business partners or chance encounters that can become a lucky hit for both sides.

Central `s hardly. The Manhattan is located in the heart of the city and in the middle of the action. And that means getting short distances. No matter where your travels, no matter where the road takes you. Almost everything is within walking distance. And also for business purposes as well as for private tours.

Frankfurt - The City that never sleeps

The singing of the legendary Frank Sinatra and thought New York. The prestigious New York Times yet more familiar with other cities that never sleep. And recently voted one of the most rewarding Frankfurt to destinations worldwide. Because Frankfurt is dynamic, livable and attractive. And because Frankfurt has exactly the dose hip nightlife that makes a big city only alive. Thank you, New York Times.

Frankfurt. The most important European transport hub and the center of one of the most productive regions of Europe. Worldwide significantly far as financial, banking, trade fair metropolis and Börsenplatz.So so busy. The city is especially the city of man. From over 170 nations. Colorful and cosmopolitan, it can not be. Tolerance and openness stuck Frankfurt as an international trade fair city for 800 years in the genes. Man adjusting together, everyone babbles with everyone. When cider just like the Cocktail.So different as their population is also the city itself: Here's vibrant urban with skyscrapers, boulevards, culture. There, the unemotional with typical regional charm, half-timbered houses, hidden corners and parks. And if the day is not enough, the night into day. In international restaurants and trendy locations of the scene with its cafes, bars and clubs.

From the no-go area for the hotspot of the scene

Even in the 90s the station district of Frankfurt was a problem district. Drugs, prostitution, crime dominated the streets in many places. The district reached its low point. More and more homes were empty. Those who could, left. Then came the wonderful change.Those who wanted to come. And those were visibly more. The population doubled.

People unterschiedlichster Couleur found their new home here. There was a unique new culture and the rise every day to feel again. The station district. A multi-ethnic neighborhood with people from 100 nations who live and work here. The meeting of so many ethnicities is full of energy. No one is afraid of the strange or different. On the contrary. Openness and curiosity determine the Miteinander.Das streetscape is dominated by people with suit, turban or headscarf. By Asians, Africans and Southern Europeans. All next to each other and each other on a possible multi-colored plaster. With traditional restaurants, exotic supermarkets, snack bars and restaurants. Colorful mixed with stylish clubs, trendy bars, iconic kiosks, barber shops, brothels and strip joints. This attracts artists and creative people. And of course Hippster have long since discovered the station district as a hotspot for themselves. The cosmopolitan charm of the district, the New York Times brings here again perfectly on the head: a cool nightlife zone. With sexiness - without being offensive.